Slow in Thessaloniki and around the Dublin streets

15 Mar Slow in Thessaloniki and around the Dublin streets

So, where are we with “Slow”? Well, right now Paul and Leticia are getting ready to pitch it at Docs in Thessaloniki, as the project made the selection earlier this year. The pitching event is organised by the European Documentary Network and is part of the Thessaloniki International Film Festival. 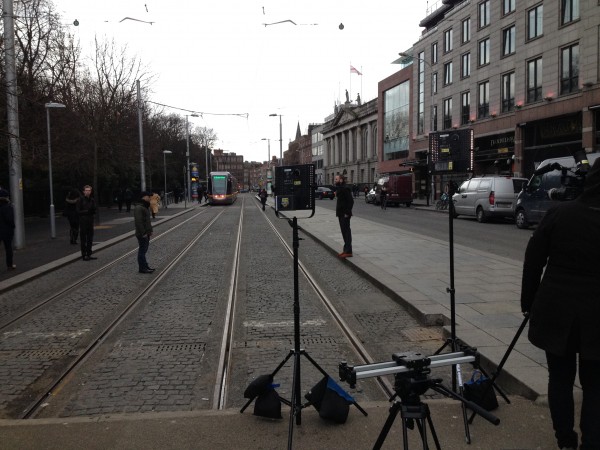 A few weeks ago, we did a shoot for a new snazzy one-minute teaser, in which a lot of great people were involved and helped (more about the project and pitching materials available HERE). Bobby, Paul and Leticia had the pleasure to work with the following for the new footage and material:

From the existing footage, the projects’s main contributors so far have been Sarah Lydon, Pedro Calvo González and their son Ruben, Victorian Ramos, Alvaro Quintano Sánchez and their children.

A few more shots from the teaser shoot in early February in Dublin which Paul took so we have something to show you and to remember: 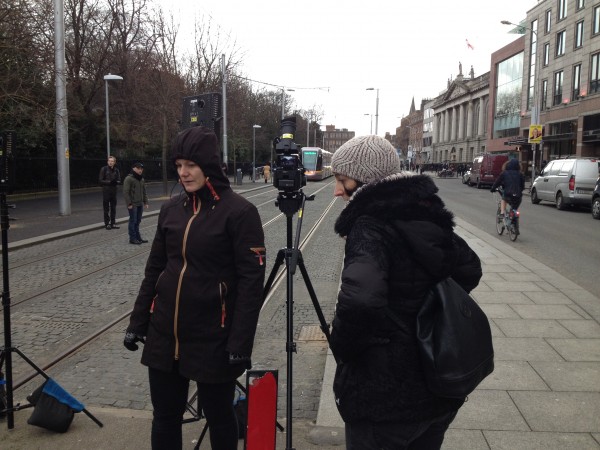 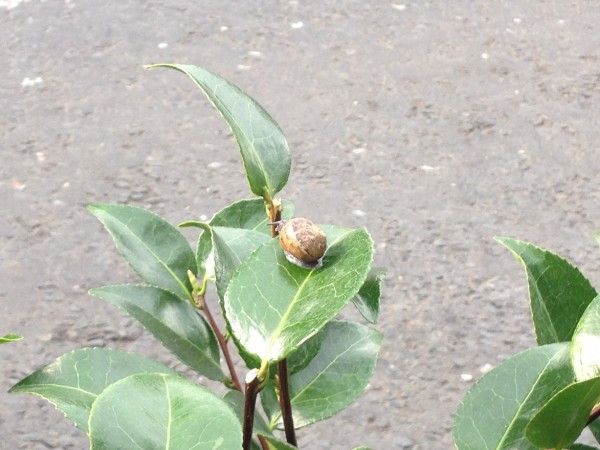 The star one morning: the snail 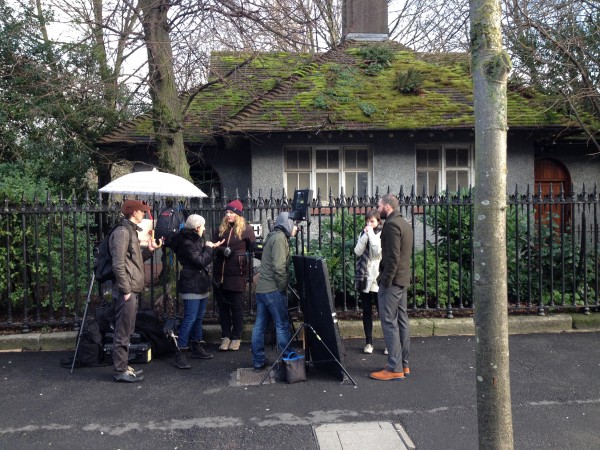 The crew and contributors between takes. 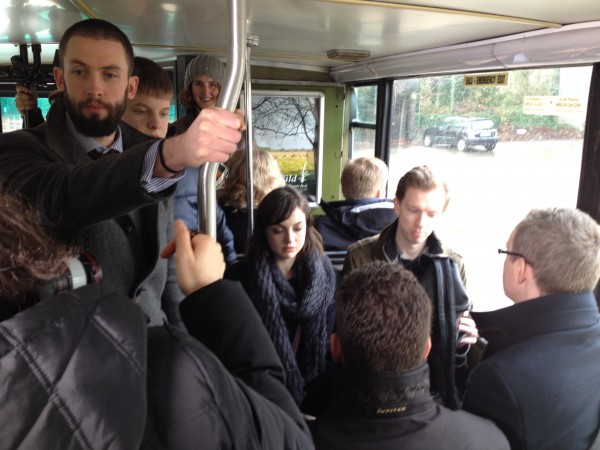 A full bus. Bobby is holding the stand-in baby.