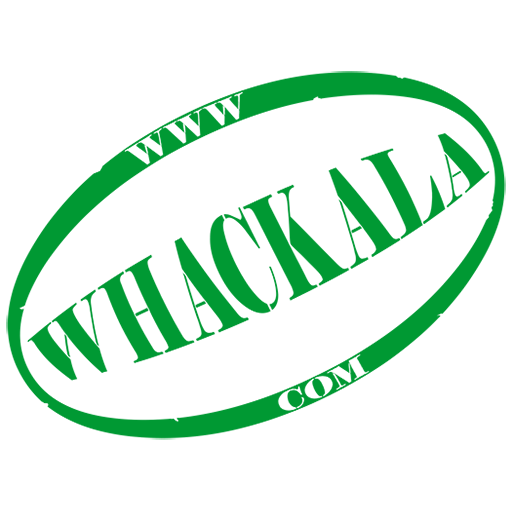 CUPS OF COFFEE a day

We take our time

Making films isn't easy, so we'd rather take our time and get it right.

It's better to have too much than not enough.

The film is made in the edit.

Surround yourself with talented people, it makes everything easier.