Early on a chilly March morning in Dublin 3 filmmakers set out to make a short documentary film in 5 days. They were sent a genre and theme that same morning at an internet café, and got some production assistance from a friend. The team had two cameras, a wet suit and a lot of coffee.

This is what the Doc Challenge judges said about the film:

“We picked one film that we all connected with … that film captured a place and the people with so much genuine spirit, ease and humour…”

Forty Foot is about the older groups of mostly Irish locals who swim in Sandycove every day. The film tells the history of the place through the personal stories and characteristics of the featured swimmers. More than a film about them braving the elements everyday, this is a film about having a great and surprising spirit in the face of aging, death and economic hardship. It shows a classless section of older Irish nationals in a refreshing, encouraging and a completely unknown light to foreign eyes.

The theme of the festival is nation-building, sectarianism, conflict, and post-conflict resolution and includes  the following films: Angel, Bernadette: notes on a political journey, Bloody Sunday, Borstal Boy, Breakfast on Pluto, The Butcher Boy, Hunger, The Secret of Kells, The Pipe.

View from the Doc, a festival of Irish documentary films in the centre culturel Irlandais in Paris. 6th – 8th October 2011.

Irish documentary-makers have been rightly applauded and crowned with awards for their work in recent years. A festival of screenings, interviews and encounters provides an unmissable opportunity to meet directors, writers and producers.

CIFF is produced by Solas Nua since 2005, the only organization in the US solely dedicated to contemporary Irish arts. 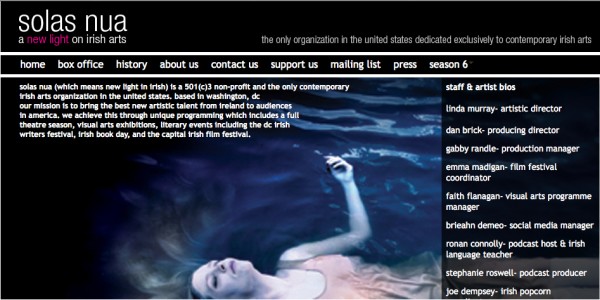 Celebrating its 10th year, the zwergWERK festival screens short film in all its facets – Documentary, Experimental, Music Video, Trash – dedicated, short fiction. One important part of the festival is a “Country portrait”, which this year is dedicated to Ireland.

Based in the beautiful seaside town of Dun Laoghaire, Underground Cinema showcases on the big screen some of the newest and innovative short films from new emerging Irish filmmakers.

Underground Cinema are widely recognised for presenting some of the most unique, cutting edge, visionary works that Irish cinema has to offer and take pride in bringing attention to the Irish filmmaker with the same enthusiasm that is often reserved for international artists.

Celebrating its third annual year in 2010, Couch Fest Films is a cozy shorts film fest hosted in people’s houses. During Couch Fest Films, lovers of film can sit shoulder to shoulder watching short films while stuffing their faces with the snacks they thought they had to sneak in.

The highly acclaimed and award-winning SDFF will celebrate its 33rd year in 2010. This intense and concentrated exposition showcases more than 200 new films from around the world. The annual celebration of film provides an important showcase for the best of world cinema, a platform for international film artists, and promotes dialogue among filmmakers and the public.

The film will be screened in competition in the Irish Documentary Shorts programme. The Samhlaiocht Kerry Film Festival, now in its 11th year,  is at the forefront of bringing films and filmmakers to Ireland and creating an international audience for Irish filmmakers. 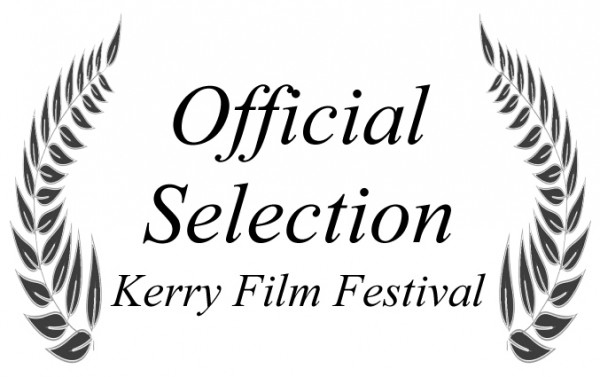 Doc-Europa showcases a selection of 27 current short documentaries, each from one of the 27 EU member countries. It is organised by Apordoc, the Portuguese Association for Documentaries, also organisers of Doclisboa.

Forty Foot has been chosen to represent Ireland for its second edition in 2010. 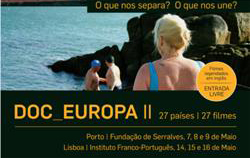 Forty Foot has been selected for competition for the Best International Short Film Award. The festival runs from 25th to 29th May 2010.

The 36th Seattle International Film Festival (SIFF, May 20-June 13) has selected FORTY FOOT for competition. The film will be screening in  SIFF’s Short Film Weekend and competing for one of the short Grand Jury prizes, May 21-23, 2010.

All of the shorts will be screened at the new state-of-the-art SIFF Cinema.

This is BISFF’s  first year and out of 1251 films submitted from 57 different countries, we are very proud that Forty Foot is one of the 61 films selected.

Forty Foot screened on the 6th of March, as part of Documenting Ireland. 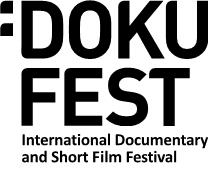 The International Documentary Challenge judges were:

This is what they said about Forty Foot:

We picked one film that we all connected with … that film captured a place and the people with so much genuine spirit, ease and humour…