Whackala’s award winning documentary exploring the role and the subsequent influence of indigenous Mayan women in the Zapatista uprising.

This is what the judges at NodoDocFest said about the film:

“[it] showed a clear historical context and evolution of what may be considered “third world” with a simplicity almost incredible in view of the complexity of the topic… For the simplicity of the editing and the close connection with the lives of the characters it was possible for the viewer to get carried by emotions and live the social status of the protagonists.”

WATCH: After the Revolution is is available to rent from VIMEO ON DEMAND

Throughout history, women have fought like any man in many battles, side by side with their comrades, their separatists, their resistance brothers; they have defended their nations and worked in factories during the 2nd world war. Problem is, when the conflict is over and governments are restored or new ones created, women are pushed back into the kitchen to make the tea for the party members.

In 1994 in Chiapas, Mexico, an uprising started where the women had made sure their own demands of justice and equality were a distinctive part in the struggle against the oppressor. The Zapatista National Liberation Army, formed mostly of indigenous men and women, started a war of self-defence for their identity, their land and a place in Mexican society. The women rebels also wanted justice within their own culture.

At present, the Zapatistas live in their own self-governed communities and are building their own educational, medical and legal system, where women are supposed to have an equal footing and hold posts of power. Problem is, part of the Zapatistas’ aim was to recover old traditions, and some of those justify abuse to women and gender injustice. The women are trying to hang onto the traditions they like and efface the ones that harm them. “After the Revolution” explores the impact of this movement today on the lives of indigenous women in Chiapas. The protagonists are from a Tojolobal family, whose women, inspired by the Zapatistas, tried to change their lives and help other indigenous women to do the same. However, they prefer to work independently from the Zapatistas. Other contributors to the film include ex-rebel soldiers who left the organisation for lack of equality and others who claim to owe everything to it.

They all acknowledge that the movement and its women leaders opened the doors for their emancipation. Even so, they still fight the hardest battles at home, in their kitchens and their bedrooms.

After The Revolution had its North American premier at the “stubbornly independent” Tallgrass Film Festival in Witchita, Kansas.

After The Revolution selected for Documentary Market Medimed in Sitges, Catalunya, Spain. 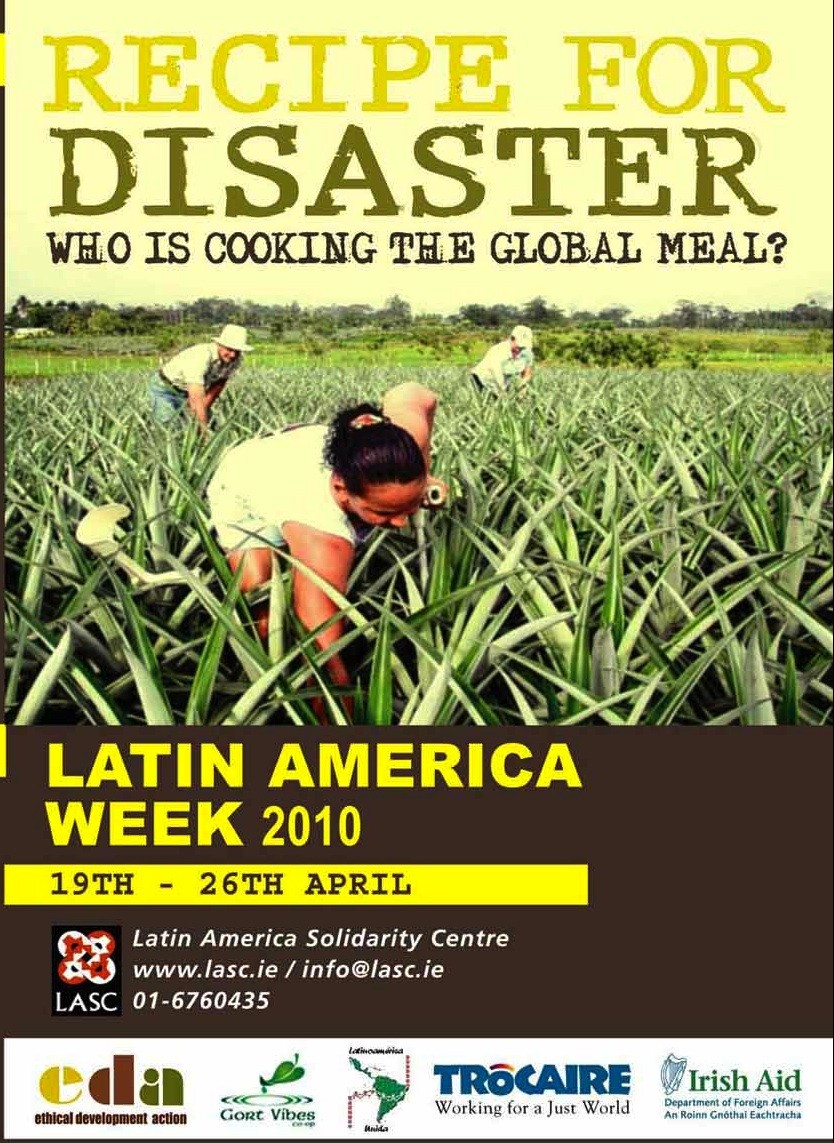