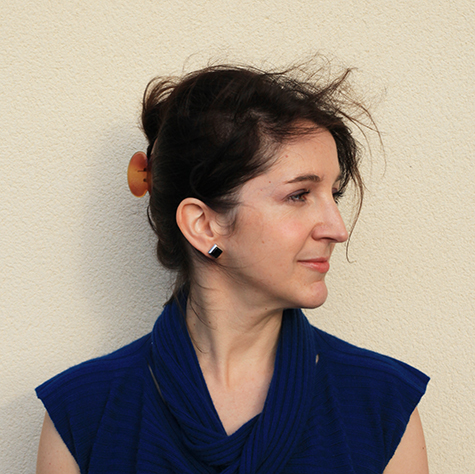 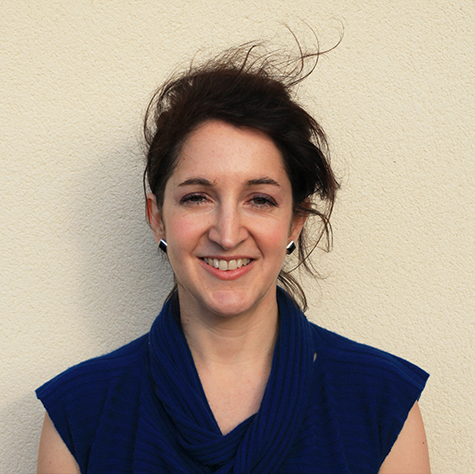 Leticia’s life and career has taken her from Spain to Ireland and from theatre to film. Initially going to the UK to study Drama, she then moved to Dublin to set up a theatre company with friends. After 3 years directing actors and puppets -very demanding this lot- she went back to study Film Production and fulfil a passion for visual storytelling. After graduating, her nose – and nosiness – led her to documentaries. In between, she wrote. As she built up confidence and found her voice in her adoptive language and country, she was drawn back to writing and directing live-action. She now has several shorts and a feature in development with Screen Ireland and producer Julie Ryan. Another feature and a series are also on the works – her voice, as it turns out, is tragicomic.

Leticia is also an educator. She leads and lectures in the BA year in Film & TV Production in Coláiste Dhúlaigh College of Further Education, in partnership with the University of Wolverhampton. She’s a member of Women in Film and Television Ireland, The Writers Guild of Ireland and the Screen Directors Guild of Ireland. 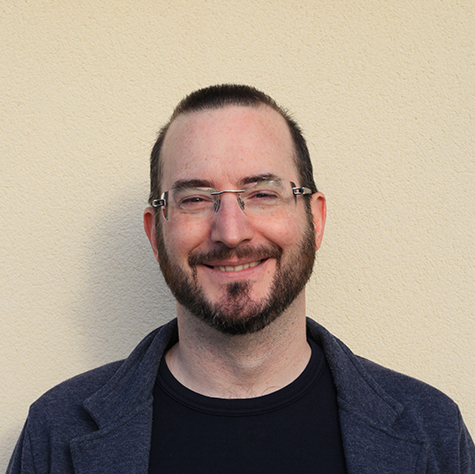 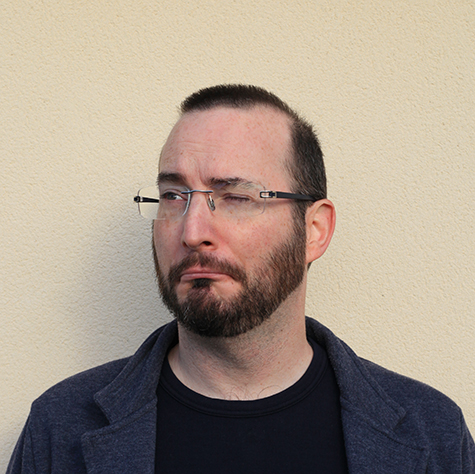 Paul is a director, animator, illustrator  and producer. He studied animation in Ballyfermot College in Dublin. He has worked in Ireland, the US and Australia as clean-up artist, SFX designer, animator, technical director and producer. He’s an incorrigible doodler – notebooks full of them – and that’s where his own ideas for content stem from. He’s currently developing new short for, animation content as well as series and working for other animation companies in Ireland. For Whackala, he has also co-directed and produced documentaries and uses his design and VFX skills for tricks on their live-action projects, when Leticia suddenly wants to remove a whole person from a frame.

He has taught animation and design in Dublin, Ballyfermot college, IADT & Coláiste Dhúlaigh and has also teamed up with game developers Snozbot/Fungus to run successful online courses on how to create narrative story games using Fungus & Unity. Together, they have delivered workshops for Animation Skillnet, Coding Grace, Coder Dojo, DIT, IT Carlow, BCFE, and others.

He has made animated apps through our own Wakalaps, and for adults both independently and with Fungus games.

He invents stuff too, but come on, Paul, stop showing off. 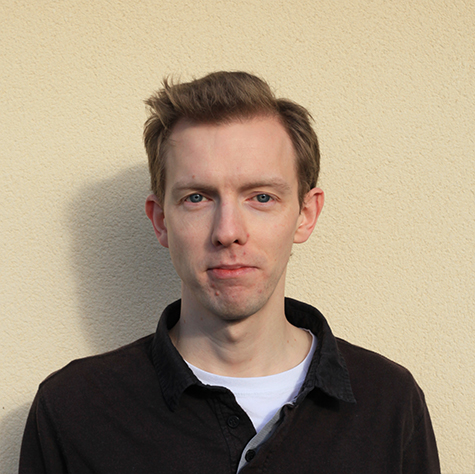 Bobby’s career started in business, studying accounting and finance in DCU. After six months in practice, and after discovering that accountancy isn’t as much fun as it sounds, he announced his long held desire to make films. To that end, he first studied in the National Media College, then Colaiste Dhulaigh CFE.

In 2015 he had a coffee with the nice people at Whackala.

Now they can’t get rid of him.

He is particularly interested in fiction and has written the screenplay for Whackala’s recent Screen Ireland/ RTE Frameworks short film Lady Betty, as well as live action shorts.

At the other end of the production process, he is also an editor and has edited several of Whackala’s recent projects, including Leticia’s Arts Council funded short film anthology REMOTE.

The pretty website you’re looking at right now was also his handiwork.