Posted at 16:45h in 40 Foot, After The Revolution, Promotional by leticia 0 Comments
0 Likes
Share

Forty Foot has been officially selected for competition at the Seattle International Film Festival -and Whackala are going to be there! We’ll attending largely thanks to the generous support from Culture Ireland. More info in the Forty Foot site. 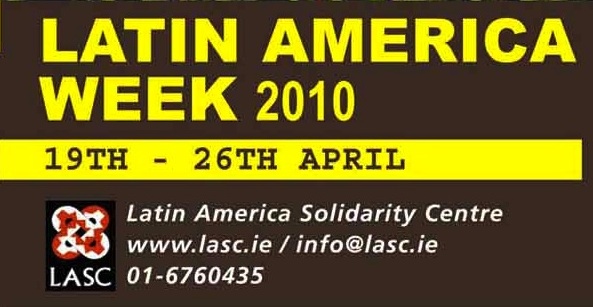 After the Revolution (Después del Zapatismo) has also been selected as the main film event of the Latin America Week, showing in Dublin, at the Irish Latin American Film Festival on Wednesday 21st April at 7pm at the Irish Aid Centre; and will also be screened in Galway and Belfast on the same week. Fo more info click HERE.